Some people join TPPA simply because they love to sing, act, or perform. Others join because they strongly believe in our ongoing mission for fostering pride, understanding, and acceptance. For all of those who do join, TPPA is a family—a great place to meet people and make new friends while doing something enjoyable and worthwhile. All members are on an individual journey of growth and, wherever you are on your journey, the TPPA family is always there for support.

TPAC, is proud to bring you Nunsense A-Men! LIVE in person!! Nunsense A-Men features Book, Music and, Lyrics by Dan Goggin. Join the Little Sisters of Hoboken (well, what’s left of them, that is) for a hysterically haphazard variety show to raise emergency funds for the convent. After a bad batch of Sister Julia – Child of God’s vichyssoise killed off fifty-two of the nuns, the survivors emptied the coffers to bury the deceased but ran out of cash before the last few bodies could be laid to rest (don’t worry – they’re in the kitchen freezer). Will their prayers be answered before the health department discovers their secret? With hilarious talent acts, tongue-in-cheek musical numbers, and help from the audience, Nunsense has blessed theatregoers worldwide for over 30 years and is the second longest-running Off-Broadway show in history.

Triad Pride Performing Arts consist of LGBTQ and their allies, who perform to entertain, enlighten, and enrich while promoting equality and social justice for all people regardless of sexual orientation or gender identity–fostering pride, understanding, and acceptance.

Thank you to our Season Diamond Sponsor

Thank you to our Season Emerald Sponsors 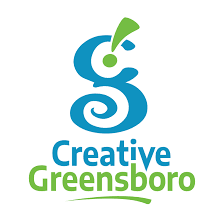 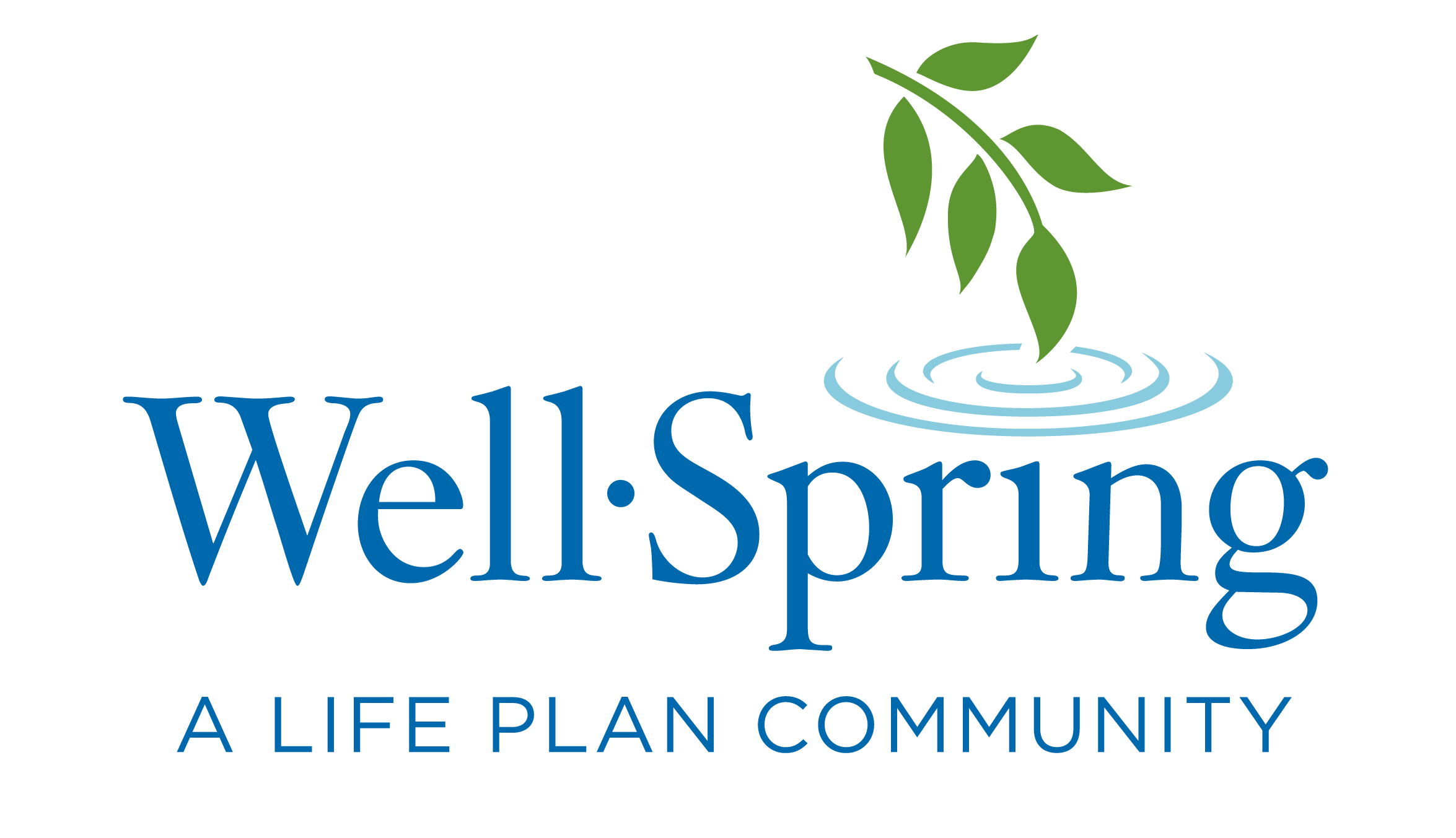 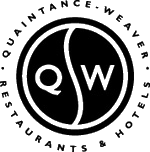 Thank you to our supporters

This season is made possible in part by generous support from our sponsors. Click here to view all sponsors. 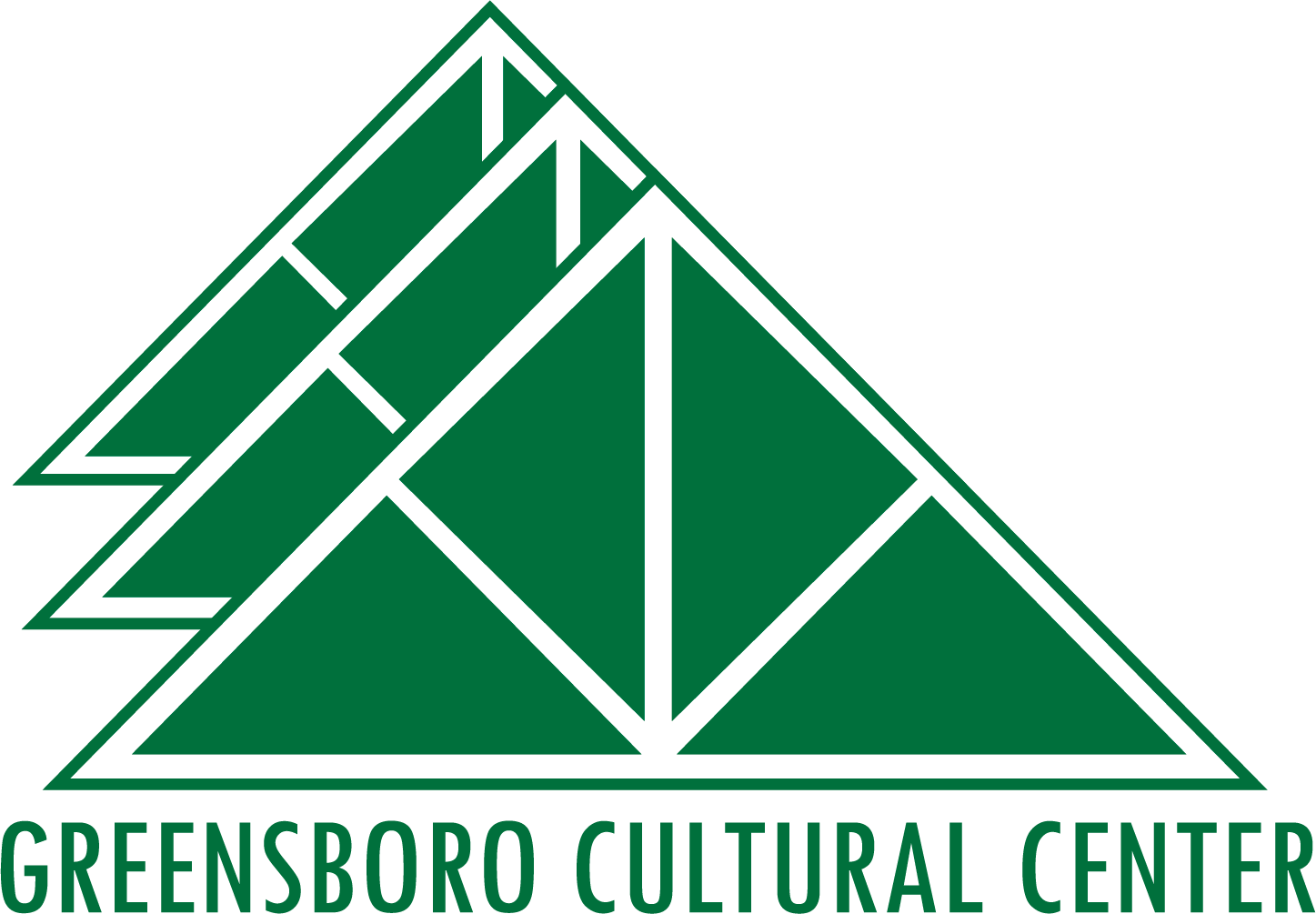 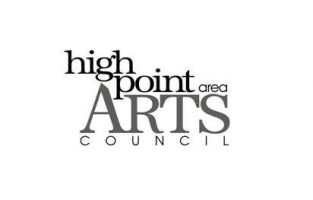 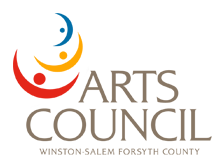 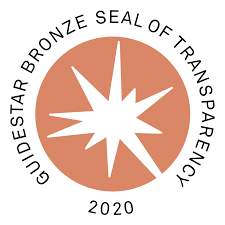 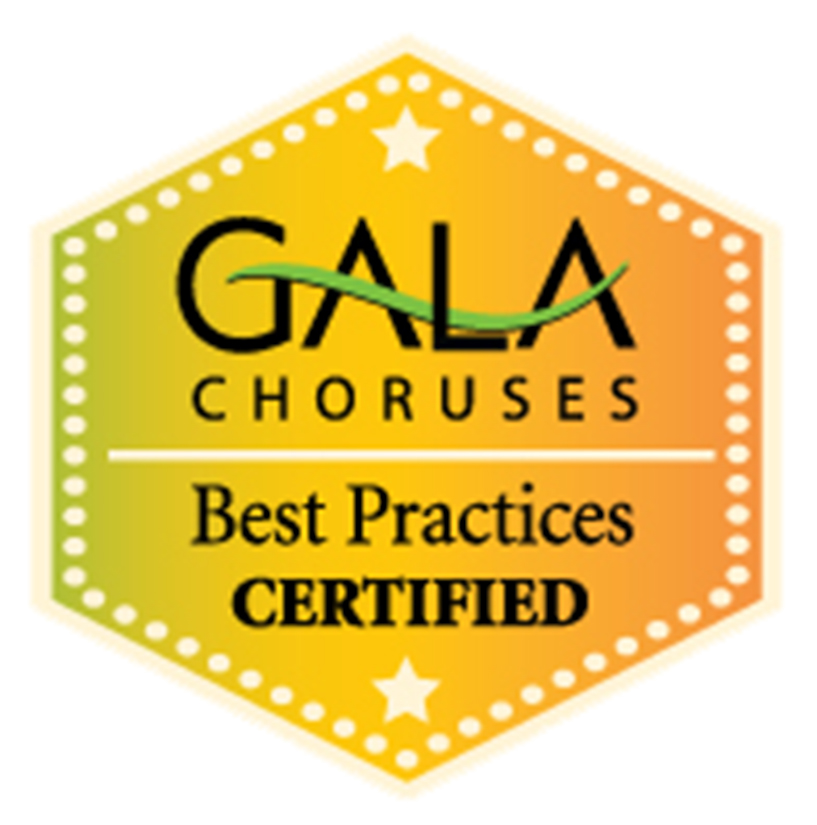